Do millennials have it harder than their parents?

In a nutshell, yes. Millennials are the generation that were born between 1981 and 1996, which highlights the fact they were born during the age of the Great Recession which has created unique financial challenges. This has had a direct impact to the wealth levels, and in 2016 it was reported that they were 34% below where they would of been if the financial crisis hadn’t occurred.

In 1970, there was a 67% rise in wages, which in fact millennials benefitted from, but if you look at reports this shows that it hasn’t kept up with inflating living costs which has resulted in millennials tending to rely on parents and other family members for financial help. Highest contributor to this is Student loan debt, the social demand and pressure to get a degree, in order to get a higher paid job once graduated, has fallen to millennials to deal with. Tuition fee’s have more than doubled since the 1980’s and the average UK debt that a student will look to walk away with is around £50,000. 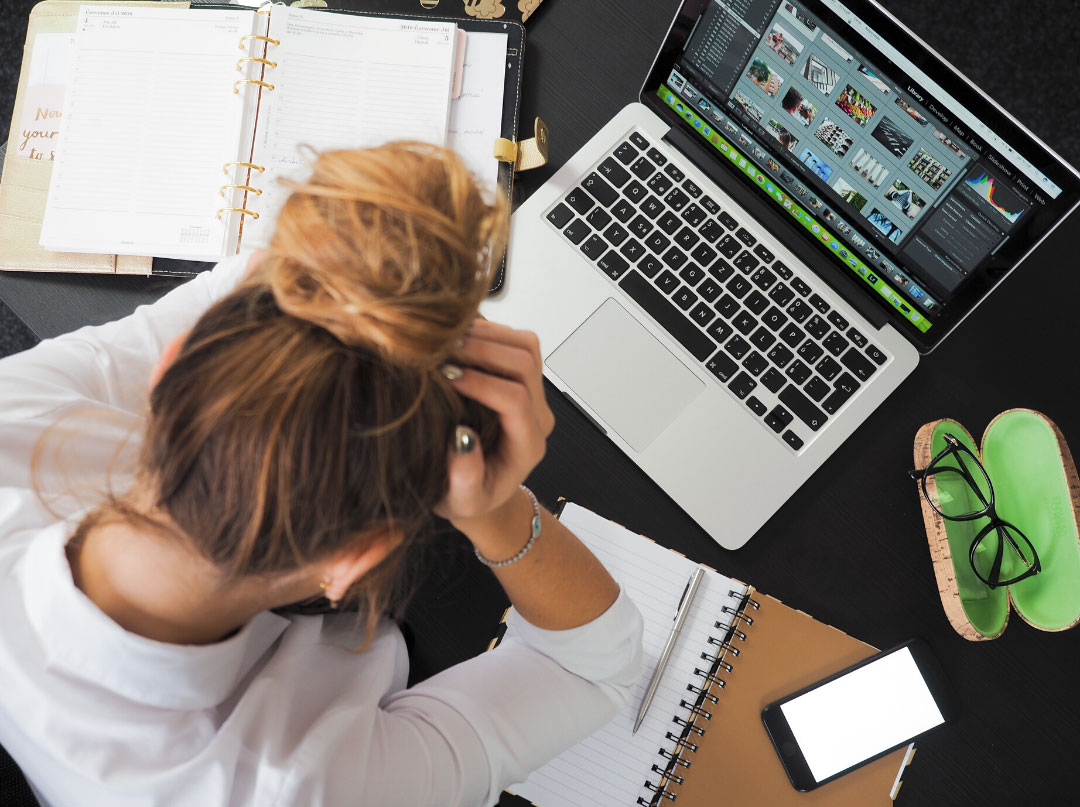 House prices are always on the rise and this is affecting millennials, as they are the ones who are literally having to pay for it. A lot more time is required to save money to buy a house, and it some cases and cities it can take nearly a decade to save for a 20% deposit. It has been reported that they will pay 39% more, compared to people who bought their first home in 1980 and 73% since the 1960’s when adjusted for inflation.

From 2007 to 2017 there was an increase of 63% in the number of households who were renting through the private sector in the UK. With the largest group at 35% aged 25 – 34 years old. This meant that wages were spent straight away on living, making it impossible to save.

Caring for ageing parents has also taken a toll on the millennials, as it comes as a cost to them to do so. Since 2009 24% of young adults identify as carers for their family members, despite earning less. The spend for care has increased and carers have to pay 27%, out of their own incomes, when 1 in 3 people earn less than £30,000 on average.

By the time millennials are able to retire, in the next 40 years, £1 million will not have the same spending power as what it has today – according to the business insider £1 million today will be worth £306,000. Bad news for 25 – 34 year olds as they are only managing to save 5.3% of their income, which will not be enough to retire on if they take their retirement at the age of 67 years old. For example if a 32 year old planned to retire at 67, £1 million in savings will be below the poverty line based on inflation. 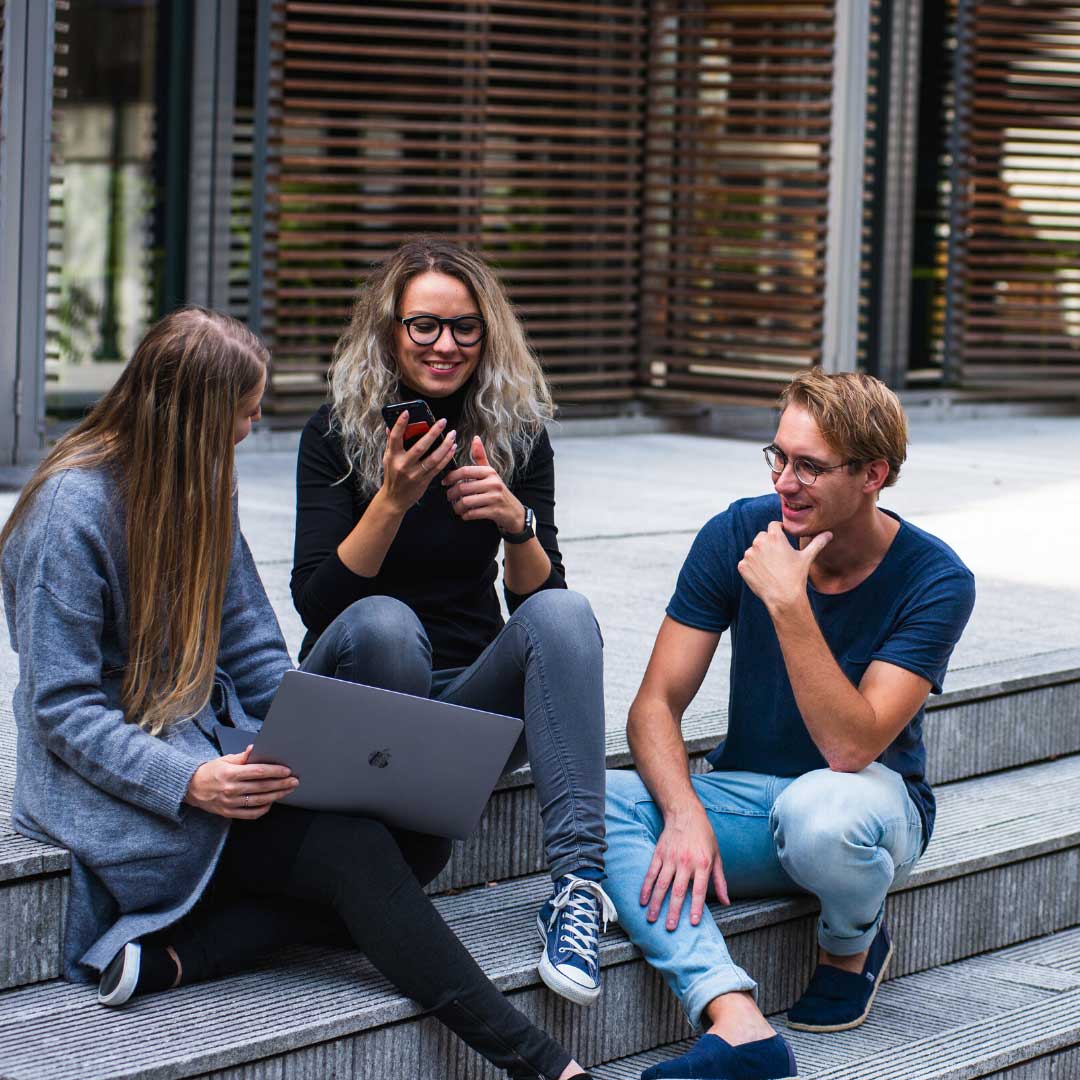 So now is the time to start taking action rather than sitting back hoping the government will come up with a scheme to save you. If you are a millennial trying to save, drop us a message and we will see how we can help you!